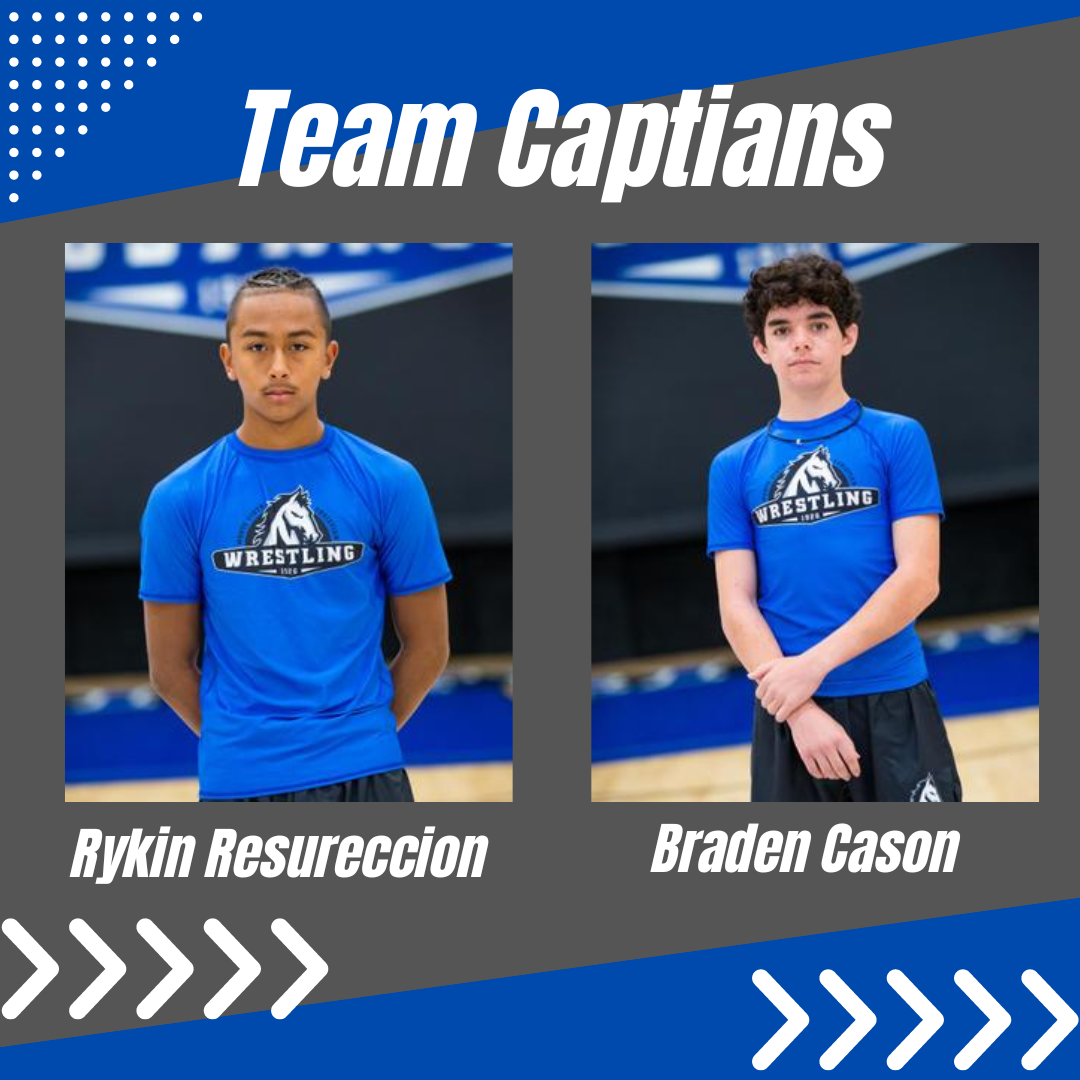 Mustang Wrestling is up for the Challenge!

Last year, Mustang wrestling had two standout seniors, Ian Goodwin and Ibbie Peters, that were the backbone of the team. The co-captains placed in the top 10 at nearly every tournament. They were both CCS qualifiers that will be difficult for the team to replace. However, the Mustangs have four standout returning players, including junior, Braden Cason, and Sophomores Rykin Resurrection, Joshua Tepoorten, and Andrew Thornburg. Head coach and assistant athletic director, Jeff Silveria, stated,

All 4 could make an impact. Rykin and Braden both qualified for CCS last year and both won matches at CCS. Rykin won the Mission Division and was ranked in the top 12 at CCS during the season. Josh and Andrew were close to making it to CCS and improved greatly throughout the season.

For this upcoming season, both Rykin and Braden will be captains and will try to provide leadership for the young team. Both have big shoes to fill. Moreover, after a successful season last year, the Mustangs were moved up to the Gabilan division where they will have to face multiple powerhouse programs including Palma, Monterey, and Giliroy. They will definitely challenge the Mustangs, but they have a plan to tackle the challenge and advance to CCS. As Mr. Silveria stated,

We will be spending time in the weight room this year. I want us to be stronger than we were last year.

Last year, the Mustangs had 5 CCS qualifiers.  They hope they will have five or more this year, so they will be working extra hard this season.  When asked to about their CCS hopes Mr. Silveria said,

Our returnees are the best bets to make CCS but I’m hopeful some of the newer guys catch fire and improve enough where they have a shot of making CCS at the end of the season.

You can come and support the Mustangs in their first matchup at home against Bellarmine and Wilcox High School on Saturday December 3rd. After that, the Mustangs will compete in  many different tournaments until January 11th and 18th where they will be at home against Palma, then Monterey. Finally, CCS regionals are scheduled to be on February 11th. For the season, Mr, Silveira stated that,

My team goal is to have at least 5 or more qualify for CCS. My personal goal for this team is to keep improving everyday. Just to get a little better everyday.