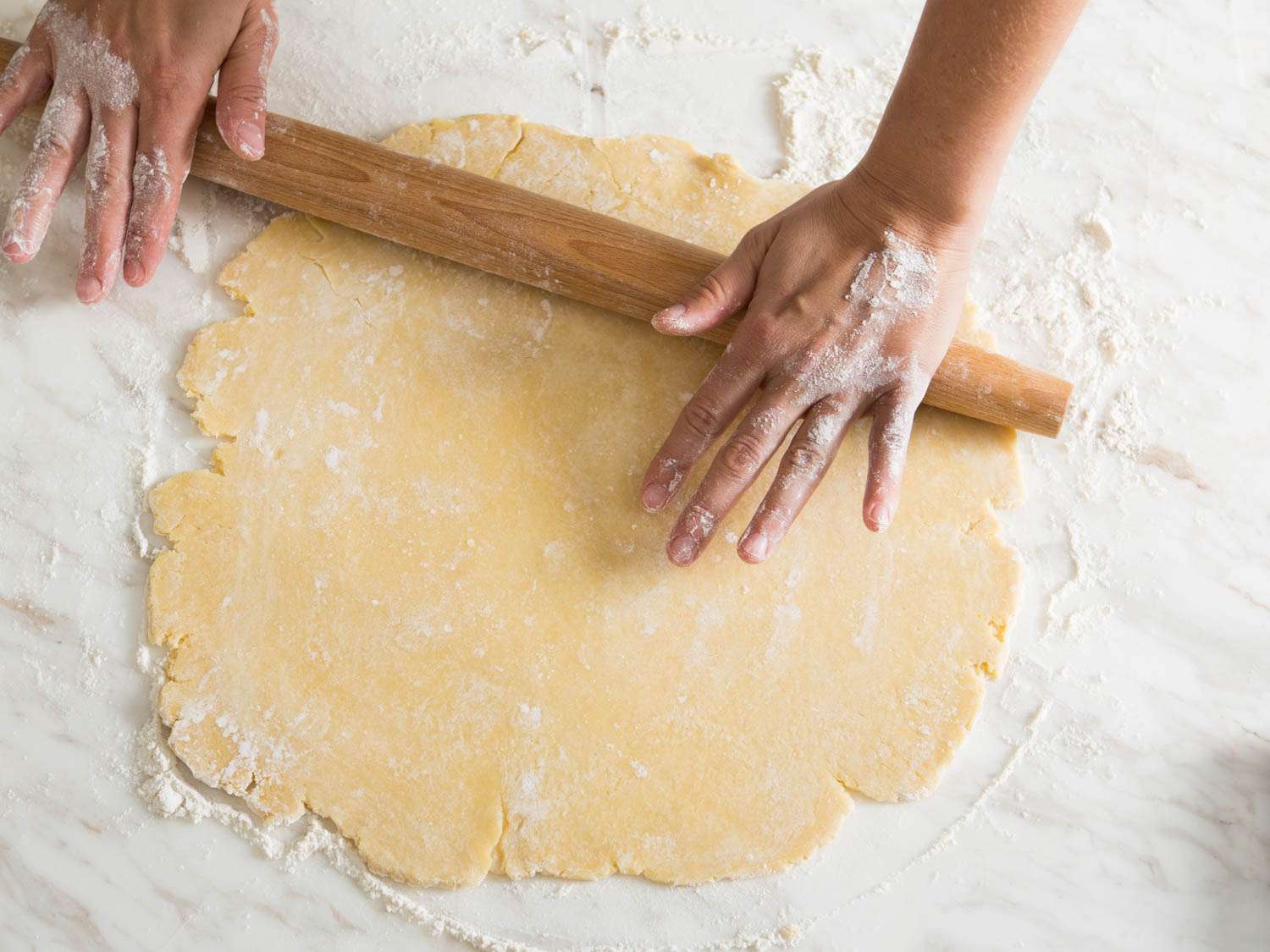 Flakey pie dough is very difficult to make because it easily loses its flakiness. However, this recipe turned the traditional pie-making-method on its head, and makes a foolproof crust.